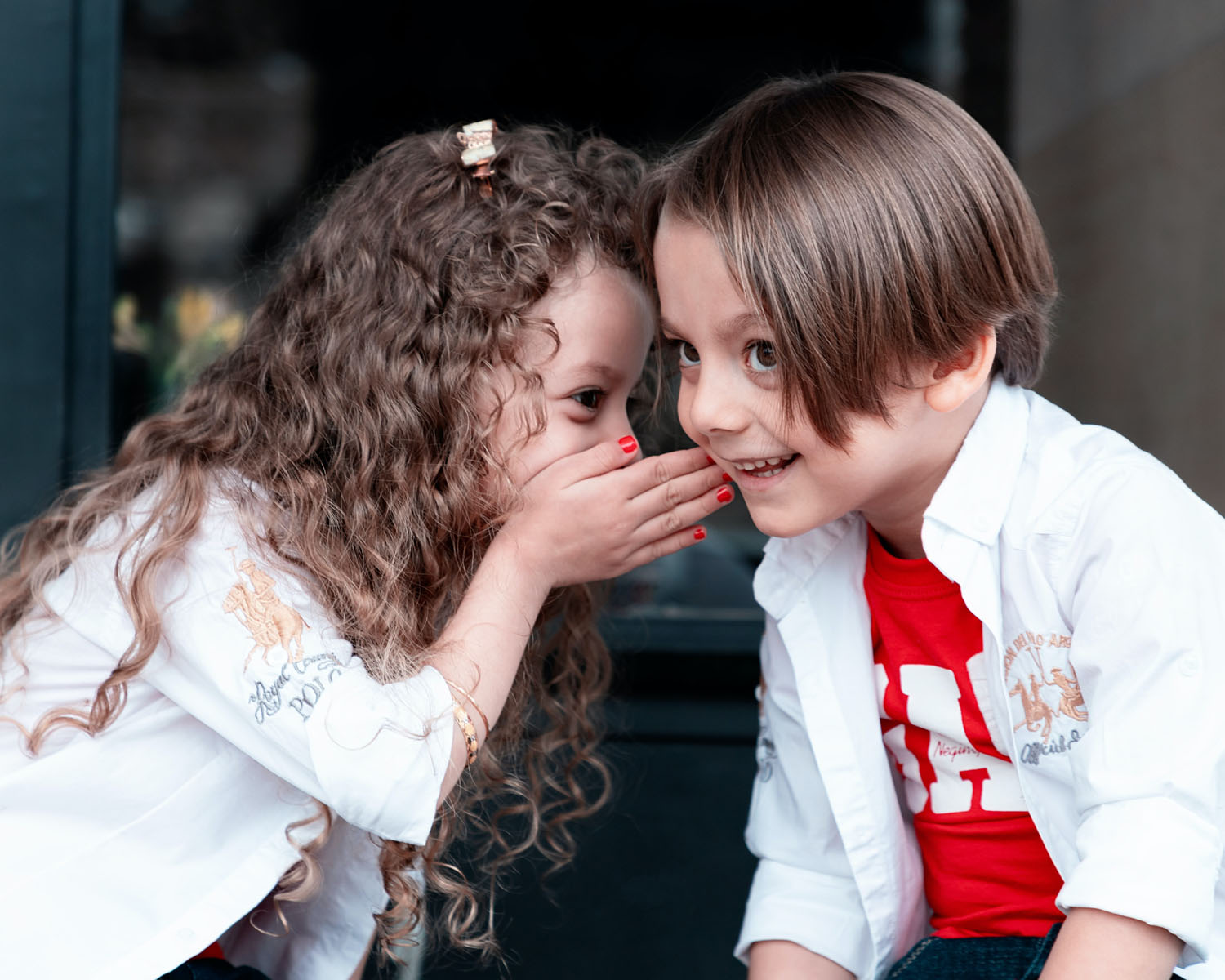 In collaboration with JOTRON, SITTI has been ordered the supply of a large number of Voice Communication Systems (VCS) for the upgrade of the air traffic control infrastructure of Tanzania. These systems will cover all major international airports, plus a number of regional ones, thus allowing the Tanzania Civil Aviation Authority (TCAA) to proactively manage all inbound and outbound flights, based on the ultimate technology available on the market.

The order placed to SITTI includes 11 MULTIFONO® M800IP® voice communication systems to be deployed all over the country, in cities like Dodoma (the capital), Mwanza, Aakia, Songwe, Mtwara, Pemba, Arusha, Tanga, Kigoma, Tabora. In addition, the current SITTI’s systems at the Julius Nyerere International Airport (JNIA) in Dar-es-Salaam and at the Kilimanjaro International Airport (KIA) will be upgraded in order to interface the new network architecture. All the 13 systems will now be interconnected among them and with all the JOTRON radios spread over the territory of Tanzania.

All systems are equipped with the capability of interfacing standard EUROCAE ED137-compliant radio links and telephone lines, but also analogue and digital connections. All these different communication technologies are natively managed by SITTI systems, providing final users with a comprehensive environment, where they are seamlessly integrated. ATCOs (Air Traffic Control Officers) is given access to radio, telephone, intercom lines through modern touch screen panels, which are fully and freely configurable according to TCAA needs, national directives and operational scenarios.

The above mentioned VCS systems allow a significant number of ATCOs to interface all communication links. A total of 75 new controller working positions (CWPs) will be added to the ATC global TCAA infrastructure, thus making TCAA one of the best equipped ANSP (Air Navigation Service Provider) in the world. This will contribute to a safer management of aircrafts all over the Nation, already fit for a global scenario where the air traffic is expected to be significantly increasing in the next decades.