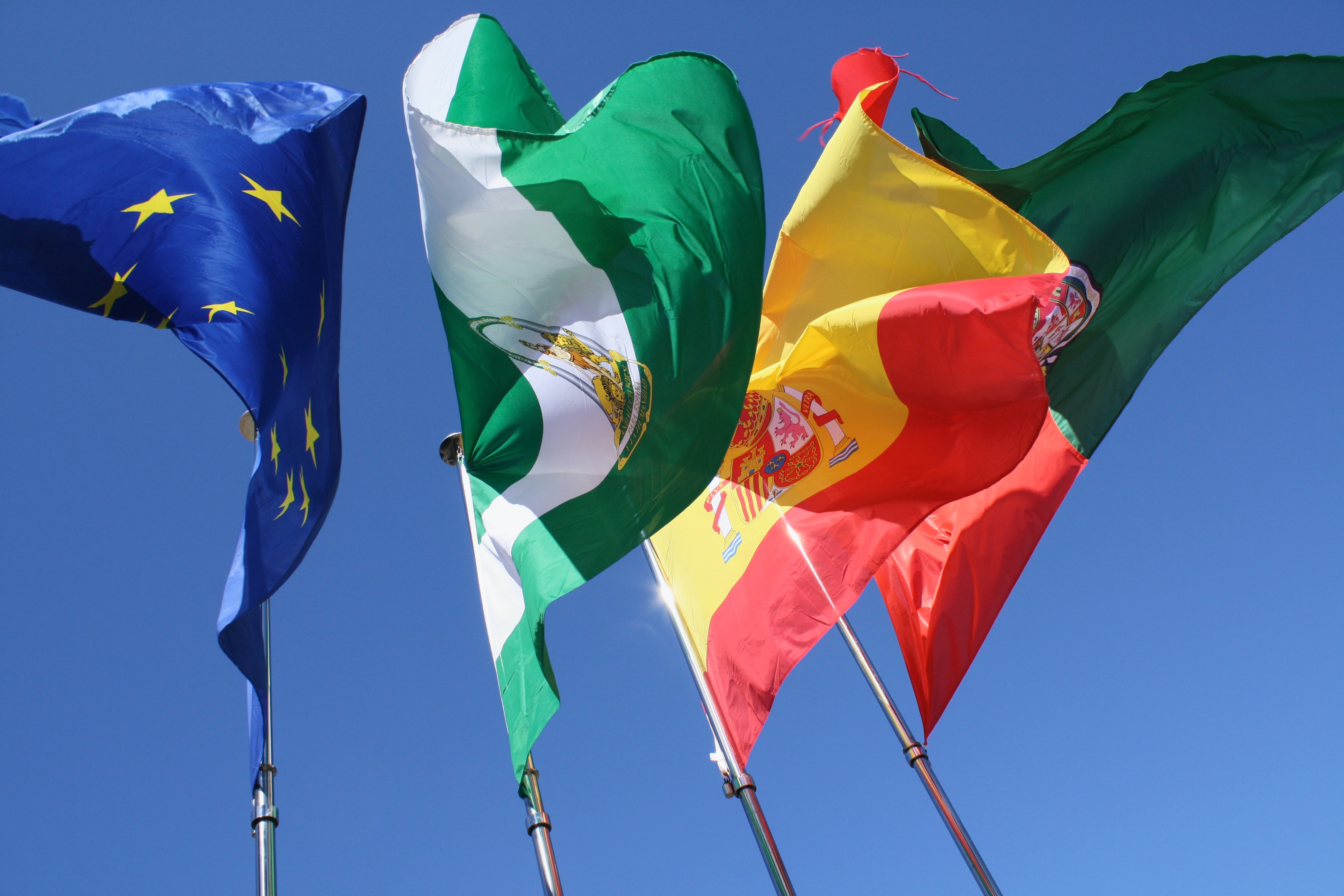 Blaise Diagne International Airport (AIBD) is the new international airport in Dakar, the capital city of Senegal. The airport construction initially began in April 2007 and after some delays finally resumed in November 2016; it was commissioned in December 2017.